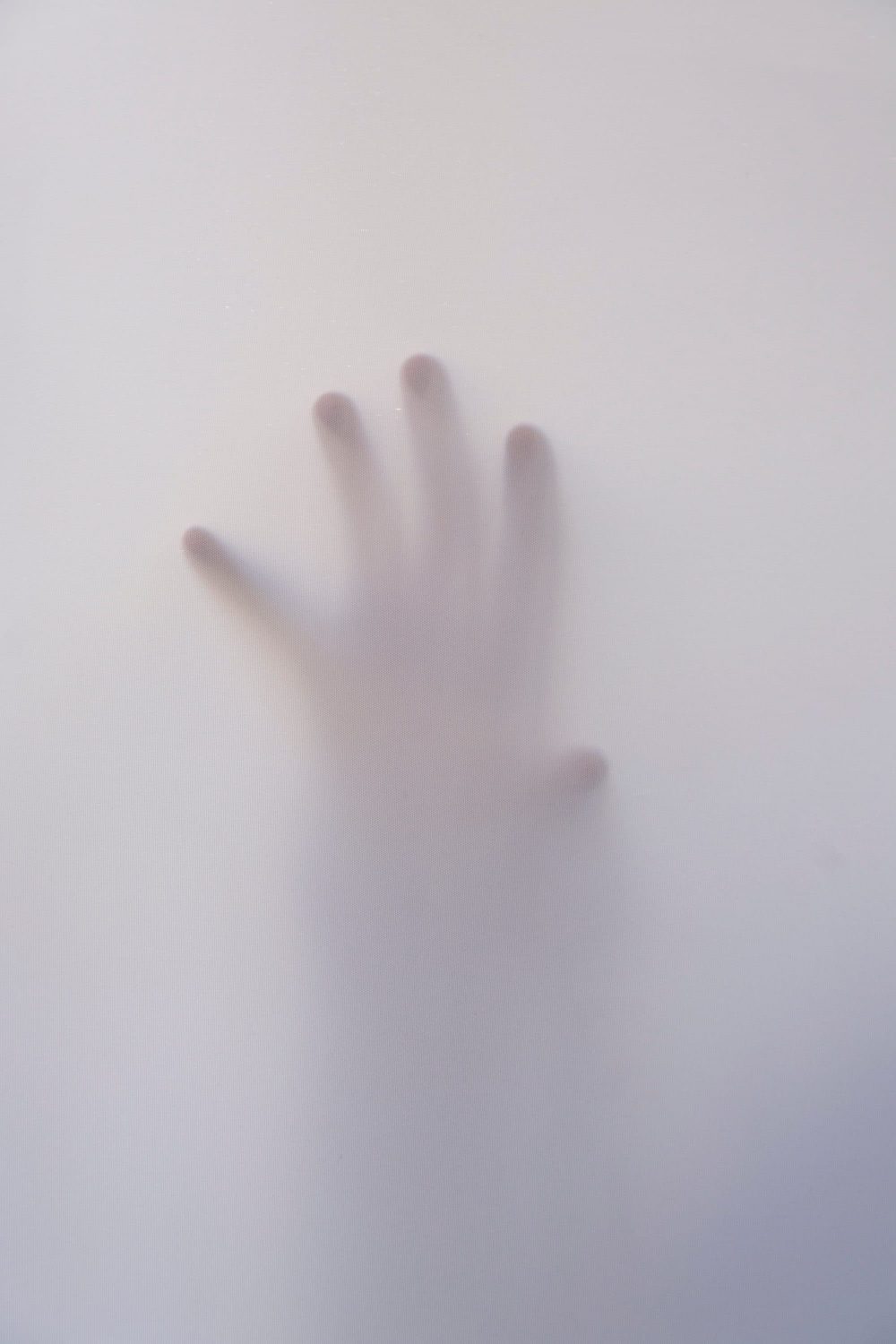 A short text message from a client opened-up a world of understanding for me on the impact a coaching conversation can have.

In my wonderings with Ak Sabbagh, my coaching colleague at Beckon Business, I often reflect on how much visible evidence clients see from their coaching sessions and how little evidence I see! My perspective is usually on ROI – revenue shifts and increased capacity and behavioral shifts and the like. I base this on “the more time I put in the more benefit the client will see!!” Ak so often asks me “what would you see if you took another perspective that wasn’t time based but impact based? For instance, the client’s well-being may be just as valuable to them as the revenue shift they get and it doesn’t matter how much or how little time you spend, it is still very valuable.” Quoting from Ak – “a short conversation can bring about significant awareness if the client is in that space.” Let me explain…

Revelation: A few minutes after hanging up I received a text message with screen shots:

“and [my Blood Pressure and Pulse] after talking to you.”

“…..Thank you for your care, knowledge and support.”

The shifts in Blood Pressure and Pulse rate were significant for my client. I have heard Lyra Puspa, neuroscientist and leadership coach speak about the impact a coaching conversation can have on a person’s heart rate and blood pressure, but never considered it as ROI in my coaching.

In short, what I have learnt is that there can be much value in short conversations. Quality not quantity always wins the day!